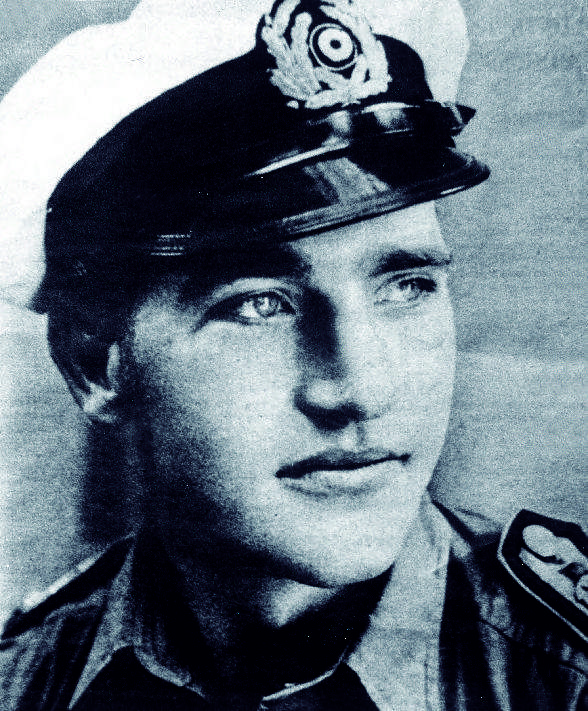 In August 1944, he was stationed at the port of Bordeaux, one of the largest French ports. With the upcoming end of the Battle of Normandy and the landing in Provence, the Germans were preparing to leave the southwest of France or withdraw to the Poche de Royan and Pointe de Grave.

On August 9, 1944, Heinz Stahlschmidt was ordered to destroy all port facilities and wharves in the city, which extended over 12 kilometres so as not to allow the Allies to use them. On August 22, 1944 at 8:50 p.m., 4 days before the planned destruction, he blew up the blockhouse on Raze Street, near the docks, containing the explosive charges (100 kg of explosives and 4000 slow fuses). This action reportedly caused the death of about 50 German soldiers, but it is estimated that it saved the lives of about 3500 civilians. In an interview with Reuters in 1977, Salmide said that he had acted according to his Christian conscience. That he could not accept that the port be destroyed when the war was clearly lost.

He then joined the French resistance that hid him, while he was wanted by the police and the Gestapo. 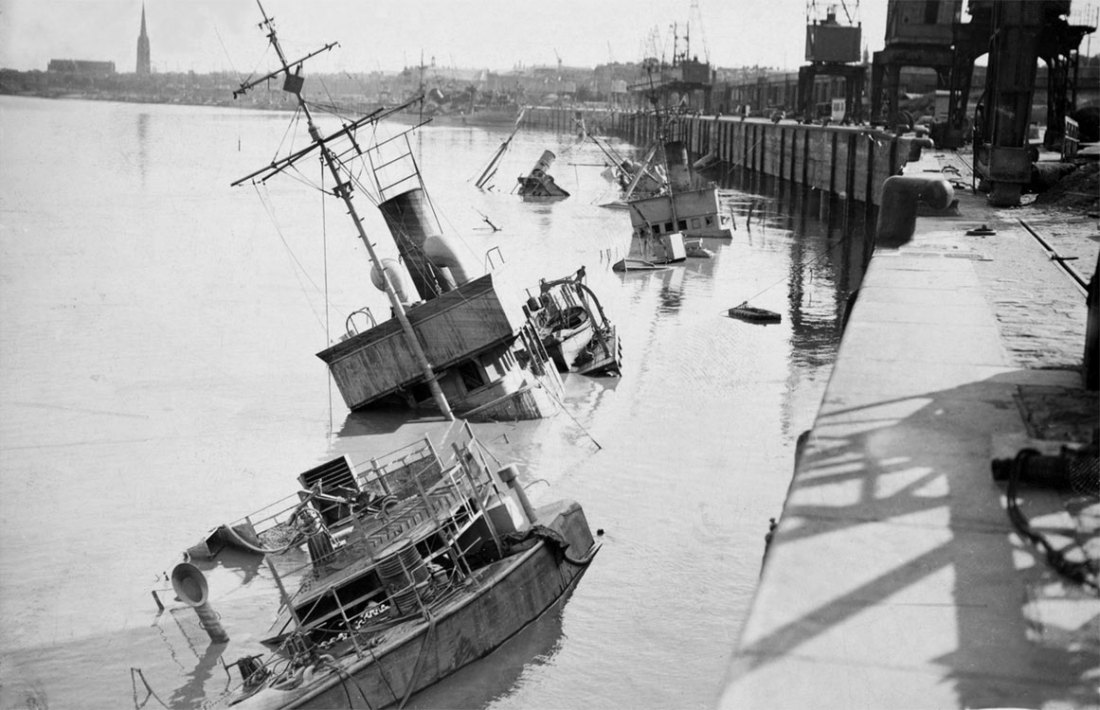