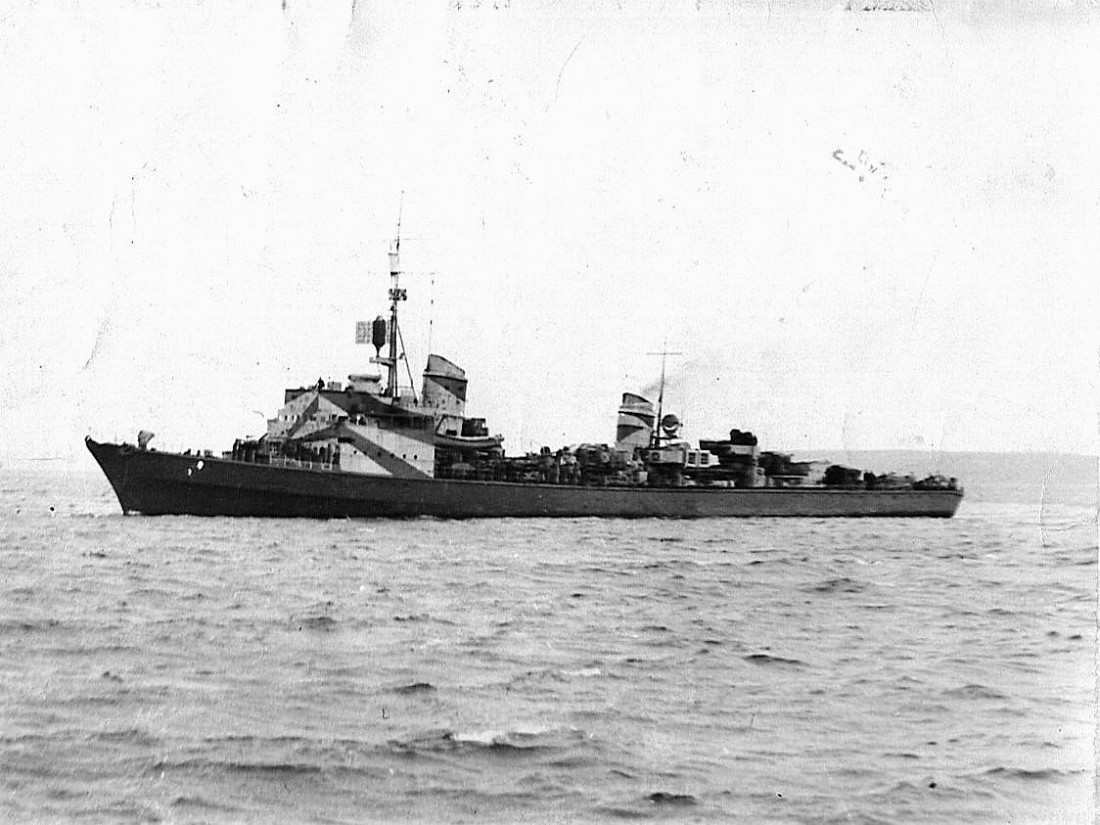 A love and passion relationship is born between the prisoner Kühn Alfred and the daughter of Mr. Brangier.

A boy is born on January 20, 1948. I am named Brangier Manfred René. I am one of the post-war children. I do not bear the name of Kühn because my parents are not married. They were united at the town hall of Berneuil on February 18, 1948, and it is from this date on that I bear the name of Kühn.

After all these events, my father went to work as a free worker in the Pondarré family in the Terron Commune of Condéon (Charente), from May 15, 1948 to September 15, 1948. At that time, German free workers who could justify two years of work had the right to return to Germany with all expenses paid to find their family.

Enclosed is a copy of a certificate proving a period of work which contributed to my father’s return to Germany so that he could see his family again.

The whole village is convinced that he won’t return.

Unable to enter Leipzig because the city was destroyed and closed, he went to see the HASEBRINK family in Stuttgart, a family whose son, my father’s best friend, was killed next to him when their ship was attacked on the night of April 25-26, 1944, by the destroyer “Haida”. A shell had damaged the radio cabin.

It was in that attack that my father was wounded and that he kept shell fragments in his body.

After this stay in Germany, my father returned to Barabeau commune of Berneuil and reunited with his wife and his little boy. However he was not able to stay with his family and, what’s more, he was not a farmer.

At the beginning of the war, Moselle refugees, the Kihl family and the Weyland family from Metzing, had been welcomed in Charente by the Brangier family, my grandparents, from 1939 to 1940. Among the refugees in the surrounding villages one, before the war, worked as one of the directors of the H.B.L. (Houillères du Bassin de Lorraine). It was through this relationship that my father was informed that there was work in the coal mines in Moselle. We had to leave! But what to do with a wife and a child? By mutual agreement with my mother, my father made the painful decision to leave alone, first, to find work. He arrived in Merlebach on October 1, 1948, but the large strikes of 1948 were on. No work! But, through German friends he met on the spot, he was able to eat in the canteen and sleep in the dormitories of the H.B.L. in the Bois Richard housing estate, at L’Hôpital (L’Hôpital is not a hospital establishment but it is the name of a town near Merlebach).